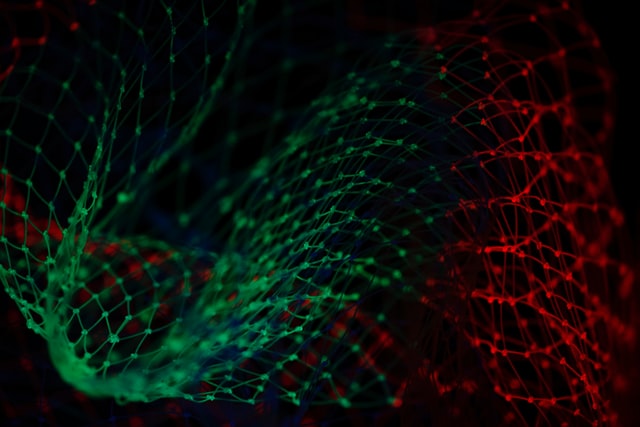 After reading another article about “how X app made this glaring UX mistake and how I fixed it while commuting” by some UX designer, I was thinking about how they can make such bold statements, without ANY ACCESS to user data, especially since they always are “fixing” issues in products with millions of users.

How can you arrive at a sound, professional solution without any data?!

So usually, you'll find they have conducted “research” which mostly consist of a typeform / google form / monkey survey that gets passed around different facebook groups, and amounts to a fraction of the standard deviation of the real statistic data which led to the “Problem” in the first place.

Now, I’m not bashing google form type research, since I myself use this a lot when it comes to my personal side projects, but for completely different reasons, which I won’t get into right now.

So I think the real issue is a lack of understanding of how the data was acquired, and most importantly, why it looks the way it is.

So when we're talking about data and testing, the most common way is to do
A/B/C/D…. Z testing and the scope depends mostly on the number of active users for that product and the funds being allocated for it.

Now, once you got the data it is almost impossible for ANYONE to a give a sound, logical, data-driven explanation on how we arrived at those specific results.

The reason being, it’s human behavior.
It’s rooted firmly in the illogical part of ourselves, and therefore, cannot be explained as a chemical or physical event, but as part of overall conventions of the platform, the specific mindset the user is when interacting with the said product and a bunch of other reasons.

So when looking at it in this way, our decision is at most an uneducated guess, which in itself is the sum of our personal successes and failures as UX designers, our outlook on the world and many other reasons.

So after all that, imagine someone saying “this is wrong, let me fix it real quick “

It’s a fun mental exercise, but hardly a testament to real problem-solving abilities.

This leads me to my final point on the matter: data is more important than you think, literally, and way more human than we care to admit.